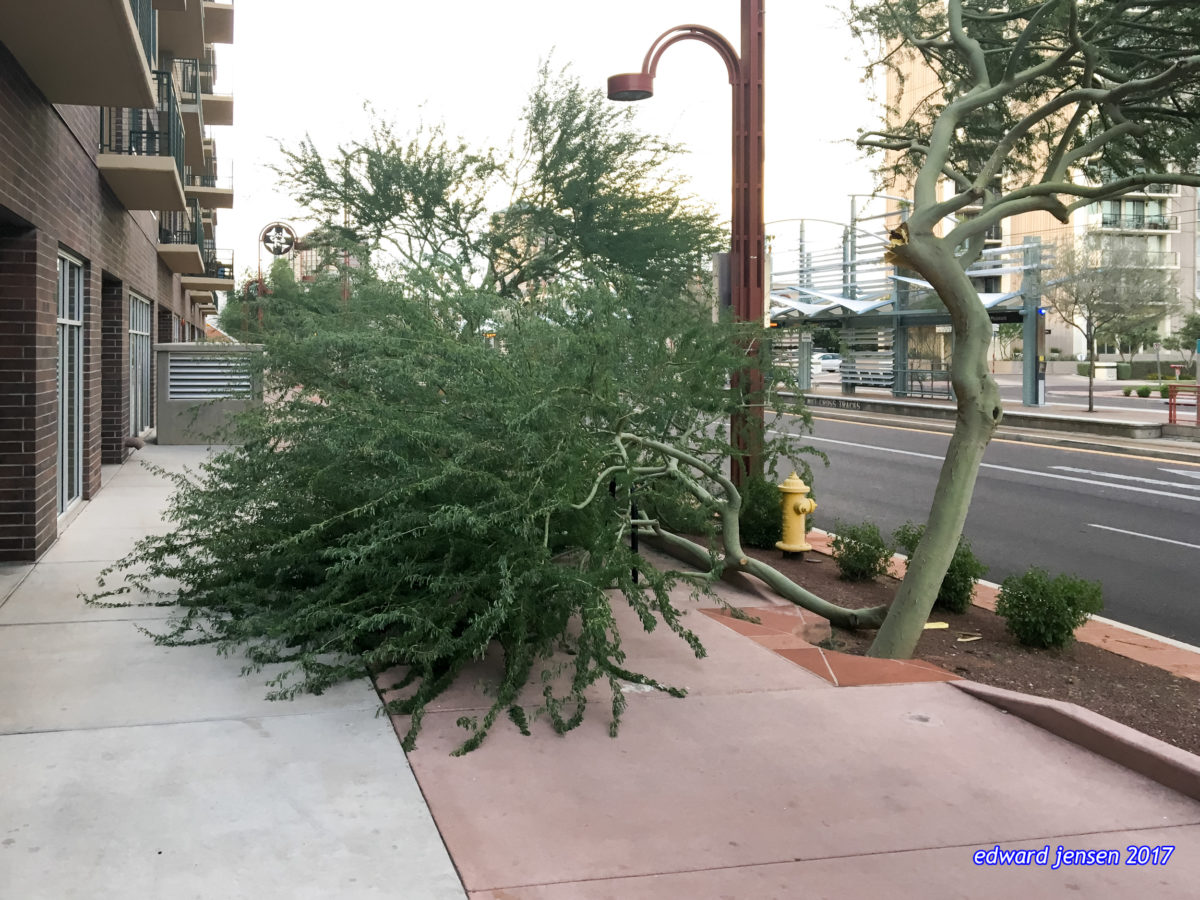 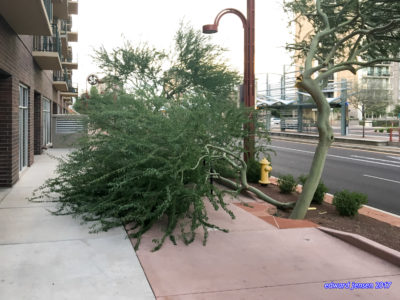 A quick non-essay: A picture from midtown Phoenix of storms over the far far west Phoenix metropolitan area. Who’s for lightning? 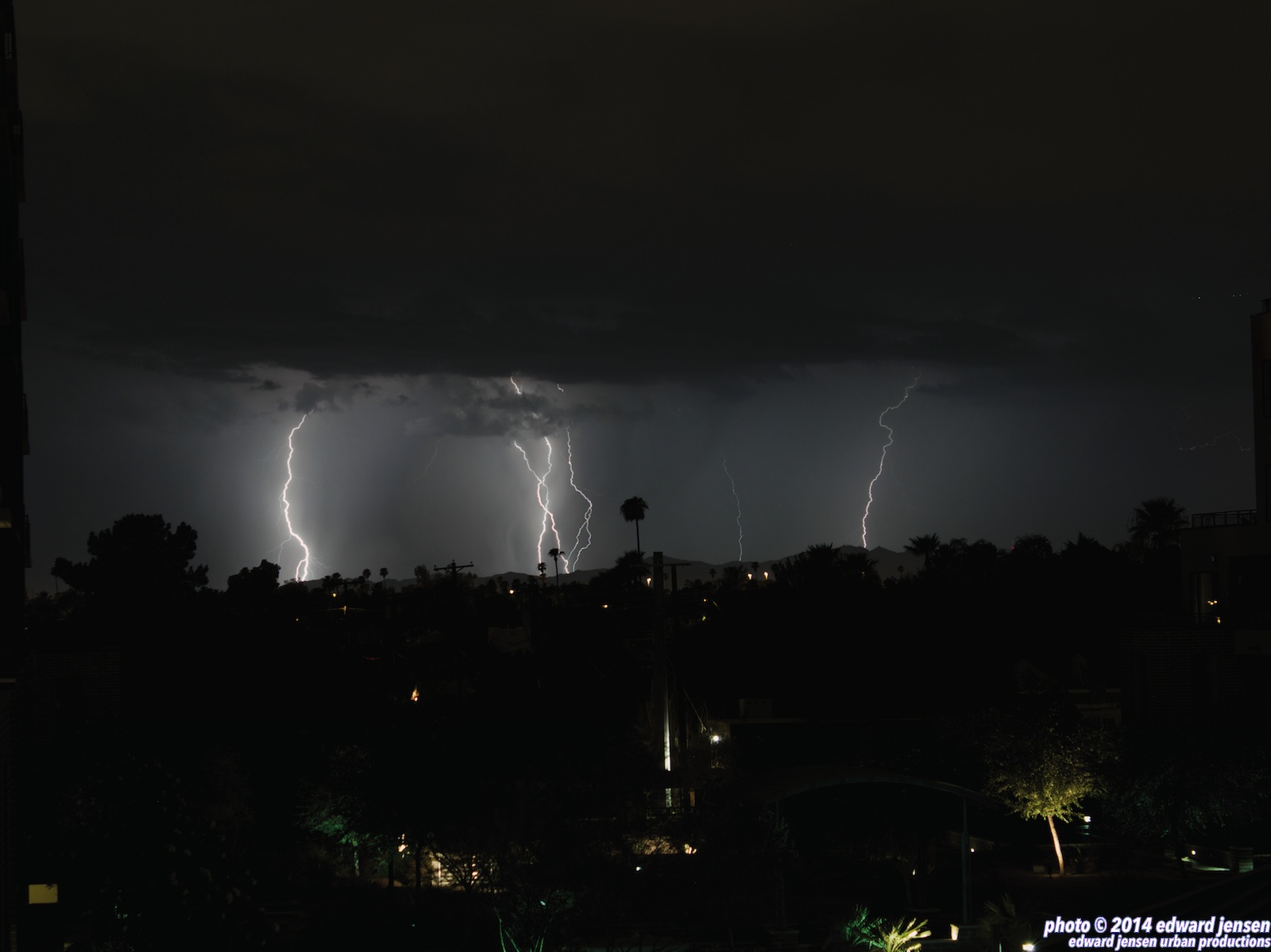 A quick non-essay: This picture is from last night’s storms over the far far west Phoenix metropolitan area. The mountain range you see is the White Tank Mountains, located about 27 miles (43 km) west of my flat in midtown Phoenix.

Quite the light show! And happy August!