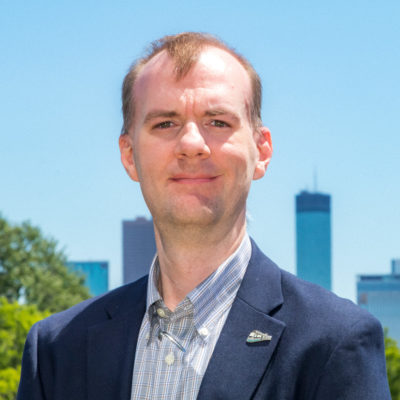 An emerging leader in the unique world of information technology within the nonprofit realm, Edward Jensen recently joined the staff at Meda in Minneapolis. In his new role, he is helping to shepherd and guide the organization’s information technology endeavors as they scale up to help BIPOC entrepreneurs in Minnesota and beyond.

Prior to moving to Minneapolis, Mr. Jensen ran his own eponymous firm in Phoenix, Arizona, Edward Jensen urban productions, whose work helped individuals and organizations advance their causes through an emphasis on technology, communication, design, arts, and the urban form. Initiatives of the firm have included The Downtown Phoenix Podcast, a critically acclaimed program that created spacious conversation on issues important to urban civics, as well as other urban programs and central-city initiatives.

Civic engagements and appointments have included serving as a Commissioner of the City of Phoenix [Arizona] Arts & Culture Commission, President of the Board of Directors of the Midtown Neighborhood Association (Phoenix), and on the steering committees for the Hance Park Conservancy and Downtown Voices Coalition. He is a 2011 alumnus of Arizona State University, having graduated with honors in Urban and Metropolitan Studies from the School of Public Affairs and a recipient of Outstanding Service and Outstanding Student Leader awards.

Mr. Jensen lives in downtown Minneapolis and he regularly updates his blog at edwardjensen.net. 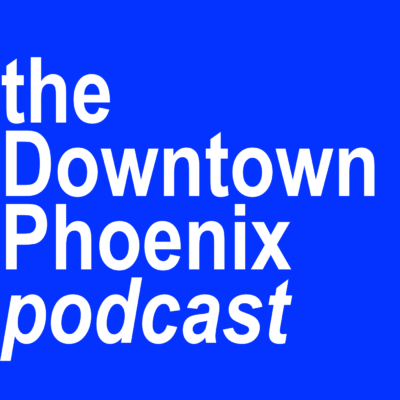