If you’re wondering what that smoke is by the State Fair Grounds, it’s a scrap-yard fire near 21st Ave and McDowell. No, it’s not someone’s fried funnel cake getting cooked a bit too much.

But what surreal scenes: the joy of the State Fair juxtaposed against the destruction of fire. 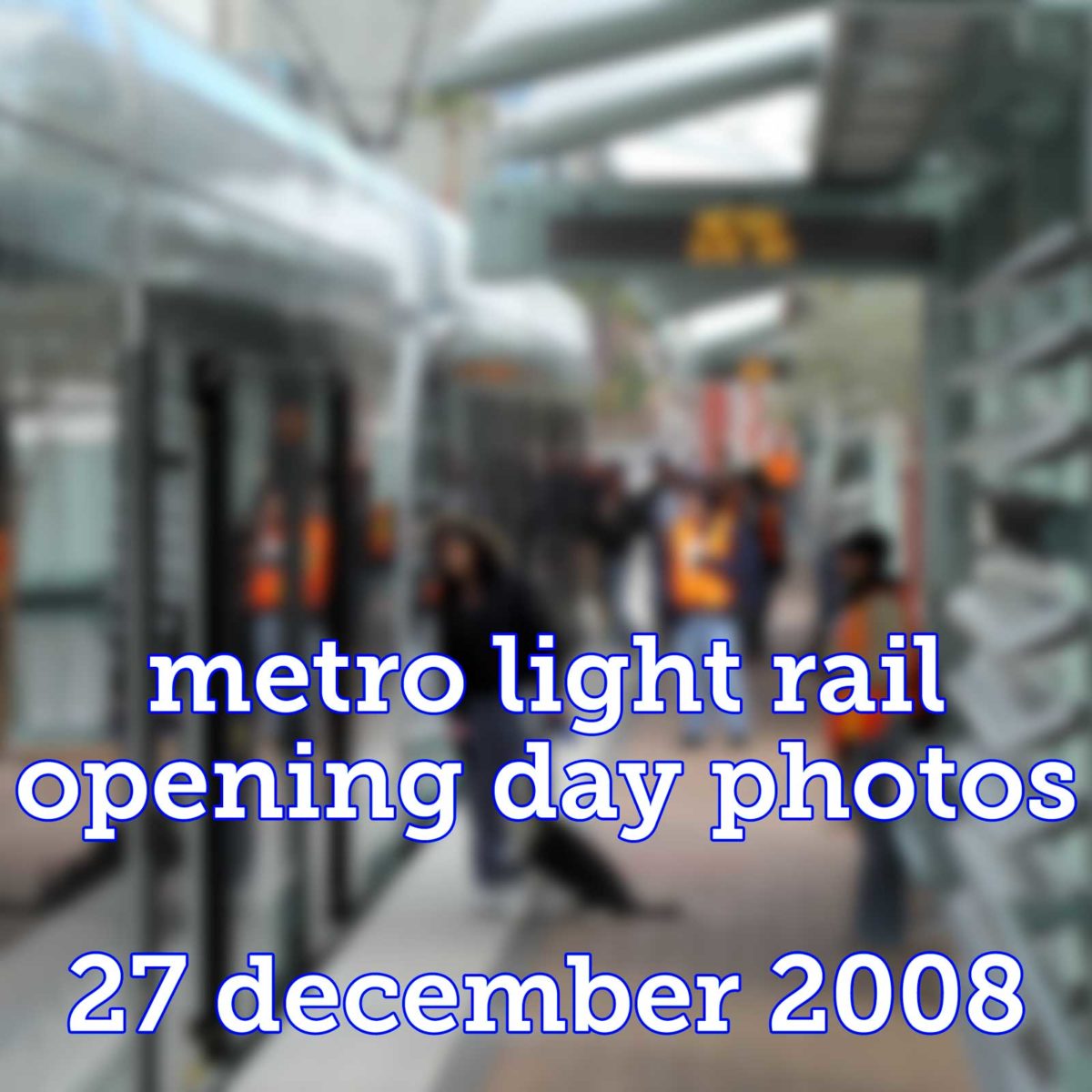 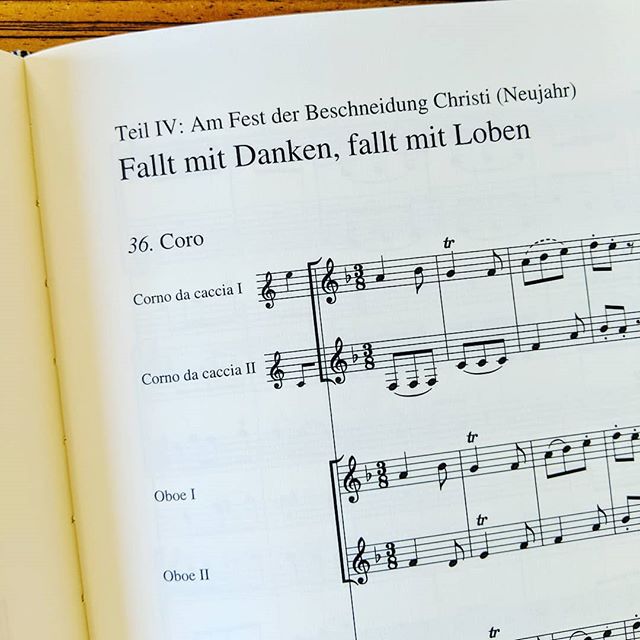 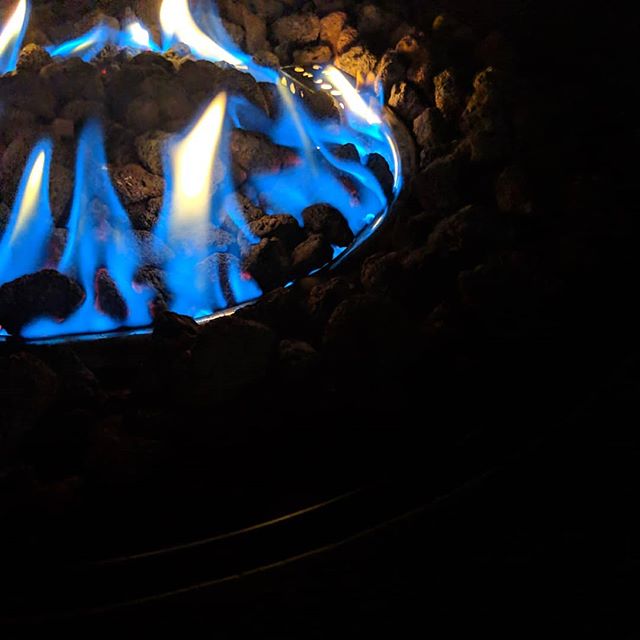 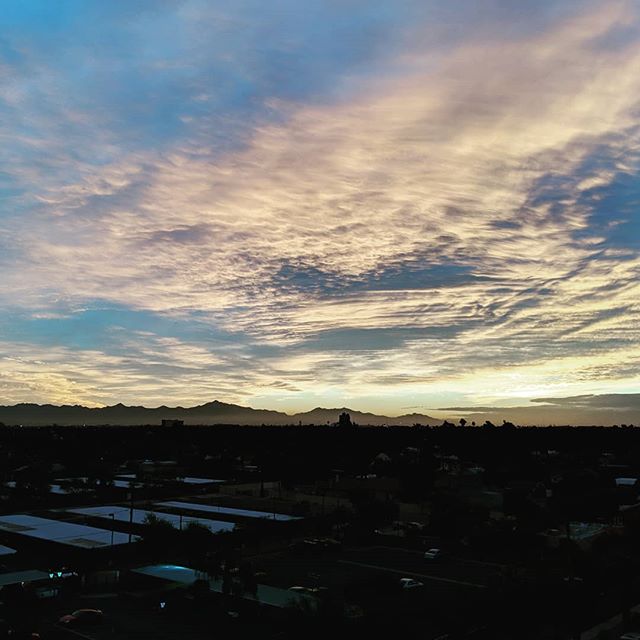 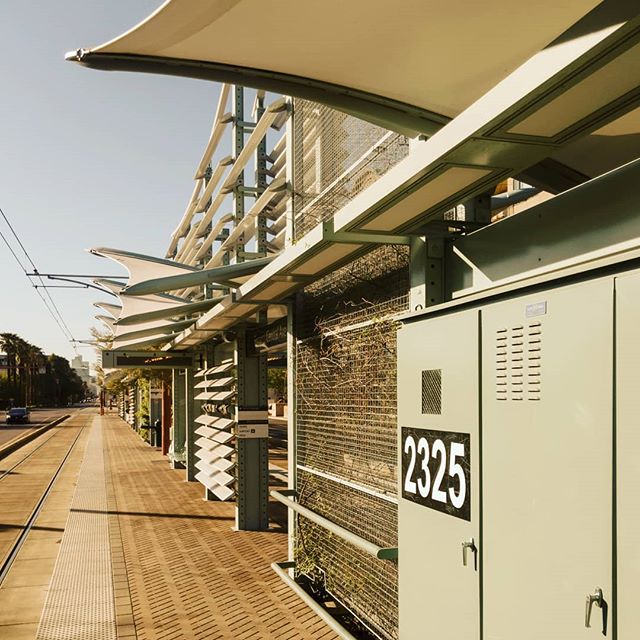 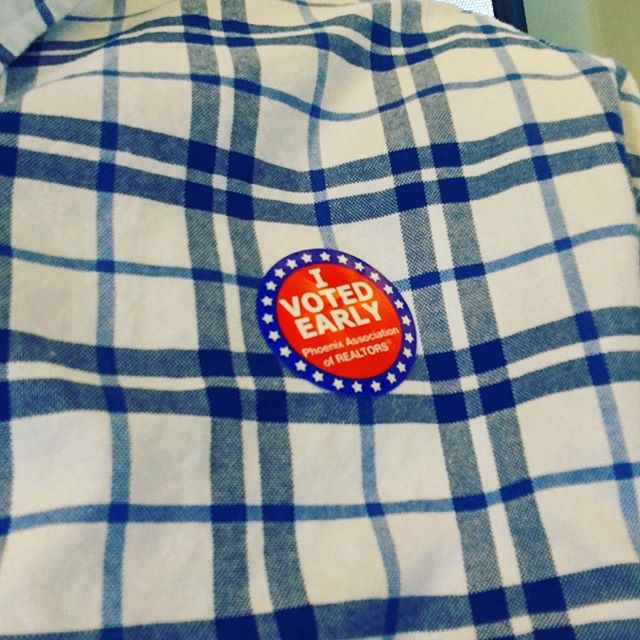