In which we introduce The Eddie Number, a measurement of economic activity in a downtown. 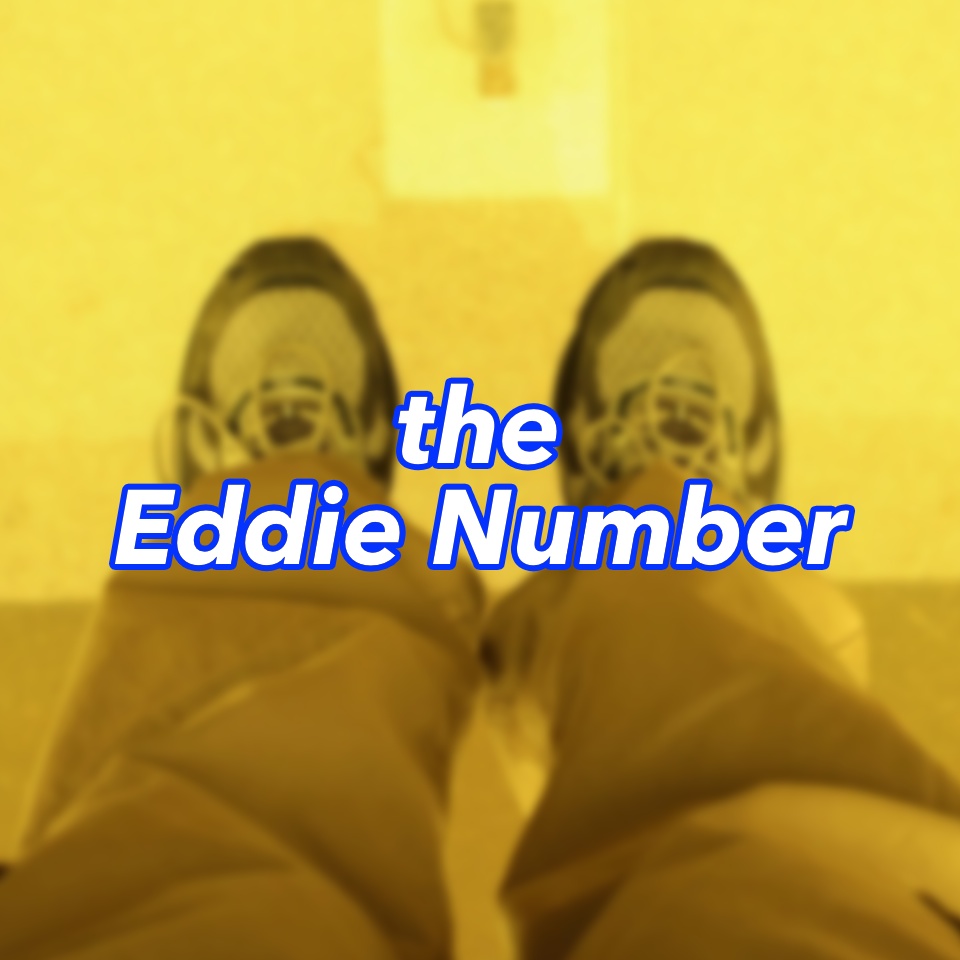 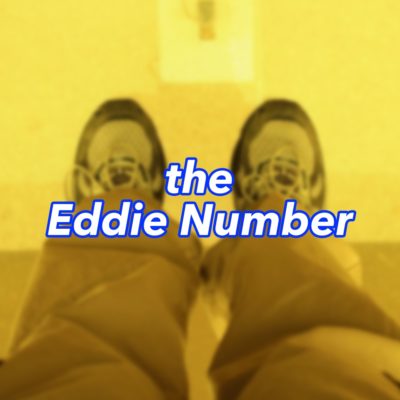 The Eddie Number is a measurement of economic sprawl based on where large corporations set up shop in a city or metropolitan area. This will be used in tomorrow’s edition of The Friday Five / The Friday Urban Dispatch and it seems appropriate to introduce it here first.

To find the Eddie Number, subtract the number of downtown-based corporate headquarters from the corporate headquarters in the rest of the metro area.  For standard calculations, I recommend using the Fortune 1000 list. (This is the default list to use. You can create your own modified Eddie Number using your own list of data but when sharing your calculation, you must make that list known.)

An Eddie Number will always be negative (you can’t have more downtown-based corporate headquarters than companies based in an entire metropolitan region) and an Eddie Number closer to 0 is better because it means there is more economic activity happening in that city’s downtown.

Oh, and about the name: If you want a statistic named after yourself, then come up with your own statistic.