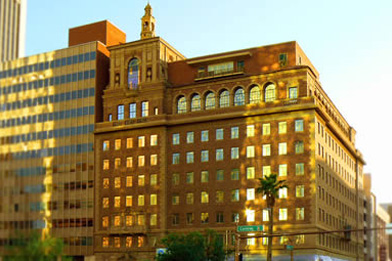 One thought on “Urban Fail: Bicycle Cellar at the Security Building isn’t happening”