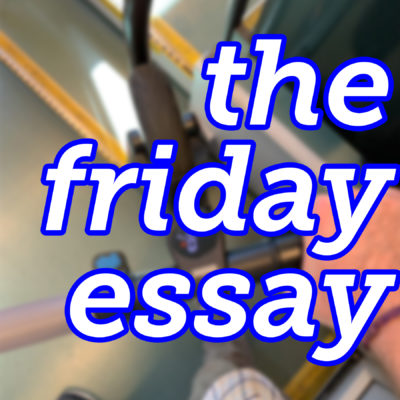 As my friend Lauren Potter wrote in a blog post for Downtown Phoenix Inc., the electric scooter pilot program involves scooters from three different companies. The pilot program will be immediately constrained to downtown Phoenix, where scooters can be picked up and dropped off from almost 400 designated parking areas. Scooters can’t be driven on sidewalks, they have to stay on streets or in bike lanes. They also can’t be taken into areas that are pedestrian-oriented, such as the eastern portion of Hance Park (the west portion of Hance Park is outside of the boundaries, turns out). Unique to the electric scooters as a part of this program is that scooters will slow down and stop if they are nearing one of these no-ride zones; it will be interesting to see how that works in practice. END_OF_DOCUMENT_TOKEN_TO_BE_REPLACED