Early in the morning of 15 January 2022 (Phoenix time), the Hunga Tonga volcano erupted in the south Pacific Ocean. Tsunami warnings were issued for the coasts of the Pacific Ocean. As of the time of this writing (Sunday morning, 16 January 2022), there’s no word yet on damages to nearby Tonga.

Of considerable interest is that the eruption created a giant atmospheric pressure wave that traveled around the world. That pressure anomaly hit the weather station I have perched atop a building in midtown Phoenix, which you can see in the image. I believe the time of the +0.02 inHg anomaly matches up with when other sensors in the area saw that pressure wave.

Daryl Herzmann, who maintains the impeccable Iowa Environmental Mesonet (which I’ve written about before), tweeted out this graphic showing the pressure wave marching across the United States (EDIT, Sunday evening: a second graphic is below, and is objectively awesome):

And finally, for a good overview of the entire event, Scott Manley offers this video: 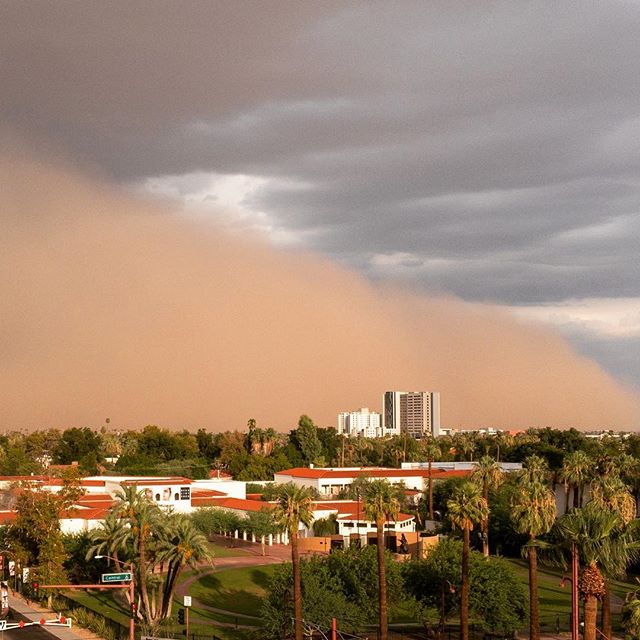