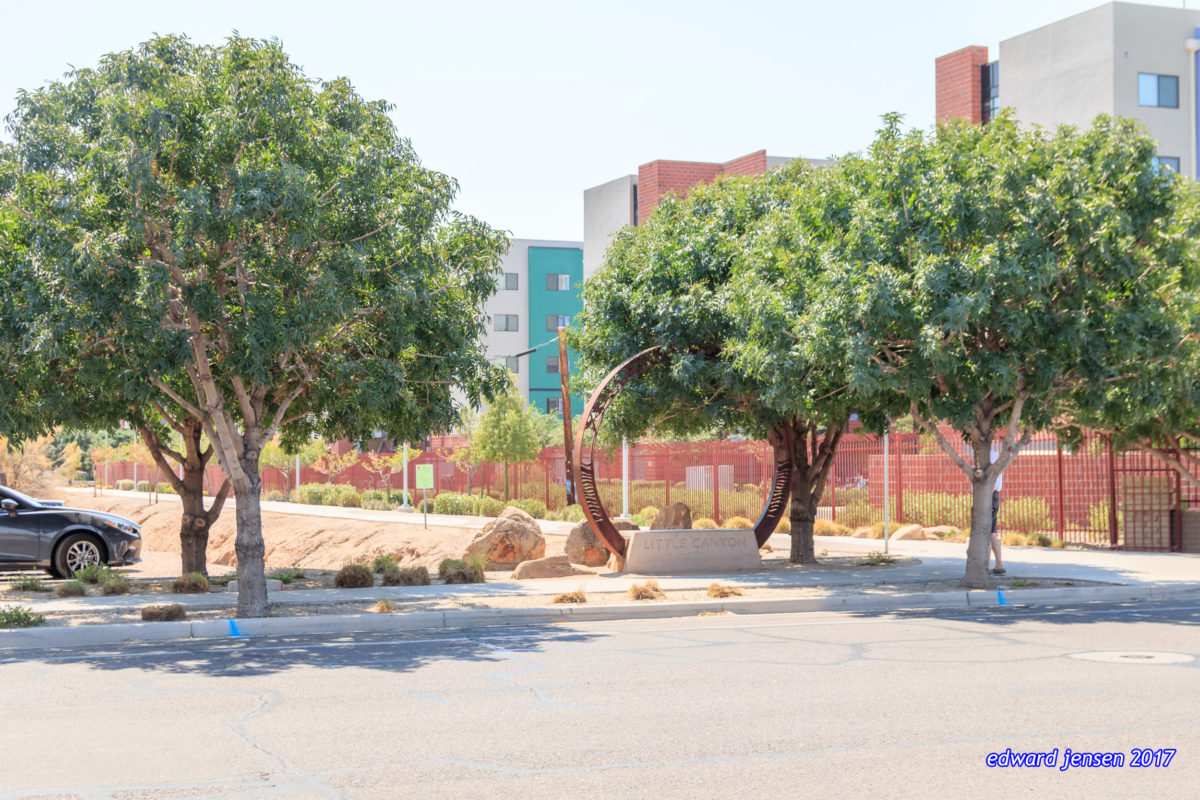 END_OF_DOCUMENT_TOKEN_TO_BE_REPLACED

An easy fix to alleviate parking problems at Phoenix’s most beloved parks and preserves: create a Transit to Trailheads program.

There’s been much debate and political posturing over the discussion to make parking at Phoenix’s mountain preserves paid instead of free. While, certainly, this is to look at making up some much needed revenue in Phoenix (something economic development would do much better, but that’s a different essay), it’s also to look at alleviating parking problems at some of the more popular preserves, like Camelback Mountain and Echo Canyon. 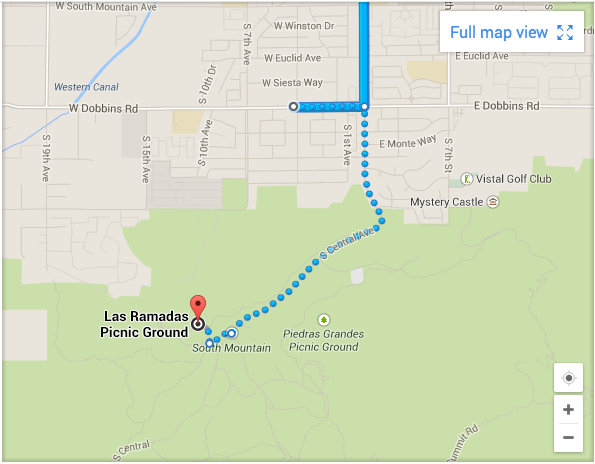 I’m in favor of this plan at some of our most popular preserves, like Piestewa Peak and Camelback Mountain.

One of the criticisms of this plan is that residents of the City of Phoenix already pay for these preserves so we shouldn’t be charging to access them. The logic is flawed because while we pay for most city-maintained infrastructure like water or trash, we have to pay an additional monthly service fee for what we use. Parking at a popular preserve is just that: paying for what we use.

There is a way around this, something that hasn’t been mentioned in the discussion: How about giving Phoenix residents a free or discounted season parking pass for these preserves? It is, after all, Phoenix residents and property owners footing the bill to help maintain these spaces, not the residents of Paradise Valley, Scottsdale, or anywhere else.

But here’s my ideal solution, and one that I have suggested to the Phoenix City Council: Create a Transit to Trailheads program that connects our local bus and light rail system to the trailheads, which includes rethinking the METRO light rail South Central Avenue line to extend into South Mountain Park. Right now, the main trailheads and park welcoming facilities are removed quite a bit from the nearest bus stop. Some examples:

It’s a shame that as other cities around the world are starting to think about connecting places without the need for cars, we can’t think that far ahead yet here in Phoenix.

Three words: Transit to Trailheads. Write your Councilperson to have them support this plan.