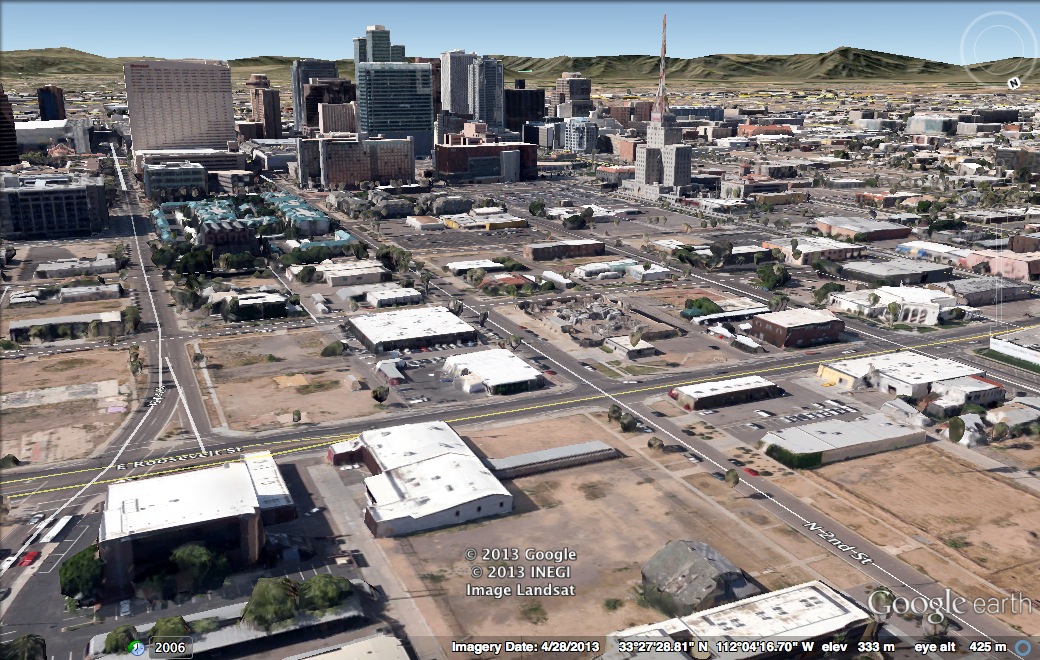 I’m writing to you this evening in this open letter to share some observations that I’ve had about your campaigns since the first election in late August.  Yes, it’s true that I helped out with my friend Dan Carroll’s campaign, and yes, we see how well that worked out.

But I’m a Phoenician first and foremost.  No silly political campaign will change that—this place has the irreplaceable quality that it will always be home.  And, since this place is home, I’m concerned about its future.  In urban Phoenix, as in all of Phoenix, we’re at a major crossroads.  As I’m going to share in a big essay in early October, our time is running out to be a well-respected city when it comes to urban living and urban life.

You’ve offered some interesting ideas and policies for what you want to do for District 4.  Some of them are good, others okay, and there are some with which I disagree.  In reading through your issues section on your websites (since most of your mailers seek to attack your opponent or tout endorsements), I’ve noticed one key theme that’s missing.  How are you going to make your policies happen?  In other words, how will you use the power of being in the council seat to effect change in our district and in this city?

For instance: One of the areas in which you seek to differentiate yourselves is what to do with the reverse lanes scheme on 7th Avenue and 7th Street.  David Lujan, who did not advance to Round 2, sought to divide himself from the pack on this issue.  While I join my Midtown neighbors in wanting the reversible lanes gone, what I feel you (the candidates) fail to realize is that any revisions of the reversible lanes scheme will require a vote of the entire City Council.  As you know, the City Council has four council districts that benefit from the perceived increased capacity these lanes provide (Districts 1, 2, 3, and 6).  It will be your job, Justin or Laura, to create and frame an argument to your northern colleagues why altering the scheme would be a good idea.

I realize that the philosophy of governance isn’t something that makes it your robo-calls or mailers to prospective voters.  These aren’t the questions that are asked even though they should be.  How will you build coalitions when you are in the chair?  What’s more important to you: ideological rigidity or compromise?  What type of place do you see urban Phoenix becoming and how will you use you office to get us there?  Do you think that the Phoenix City Council has too many, enough, or too few council seats?  Is now the time to move to a Strong Mayor form of government?