Beyond the issues, here are some questions for the four candidates for Arizona Superintendent of Public Instruction. 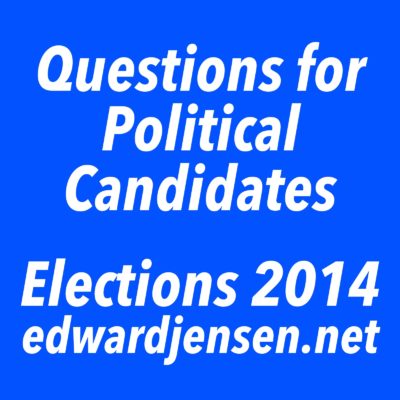 One of the statewide offices up for grabs is the State Superintendent of Public Instruction. The office is filled by John Huppenthal, whose recent online activities have landed him in a bit of hot water.

Schools in central cities are a big deal. Many parents feel they have to make a decision between living in an urban environment and all of its inherent conveniences or live in the suburbs with good schools for their children. This isn’t a uniquely Phoenix or Arizona thing; this is a nationwide story. If we want Phoenix to have a vibrant, dense, and family-friendly urban core, it will need to have quality public education opportunities.

Here are my questions:

Here are the candidates running and their website information: