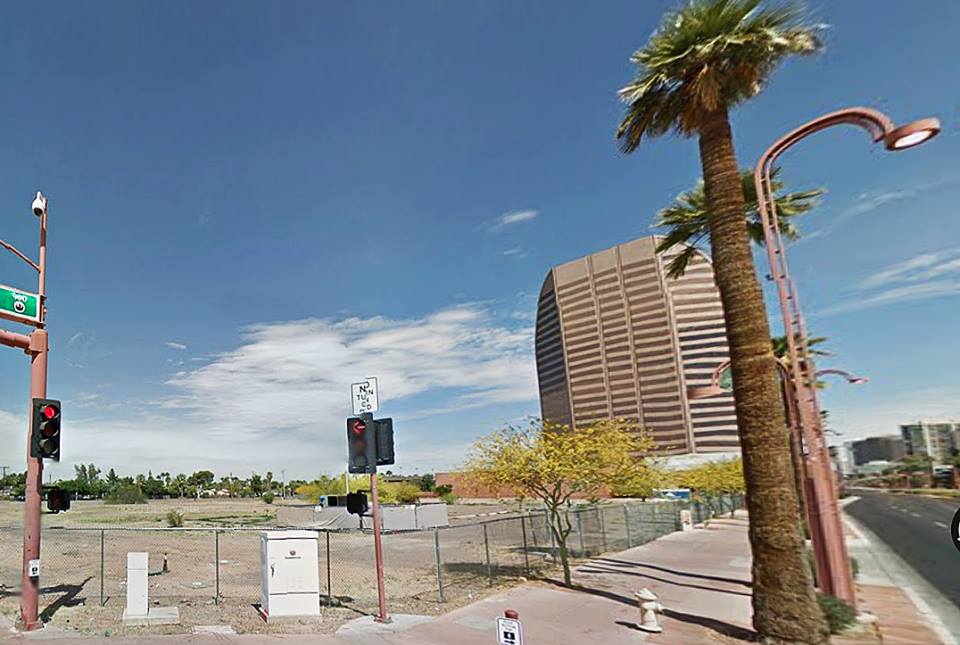 2 thoughts on “Statement on the Central & McDowell proposed apartments”